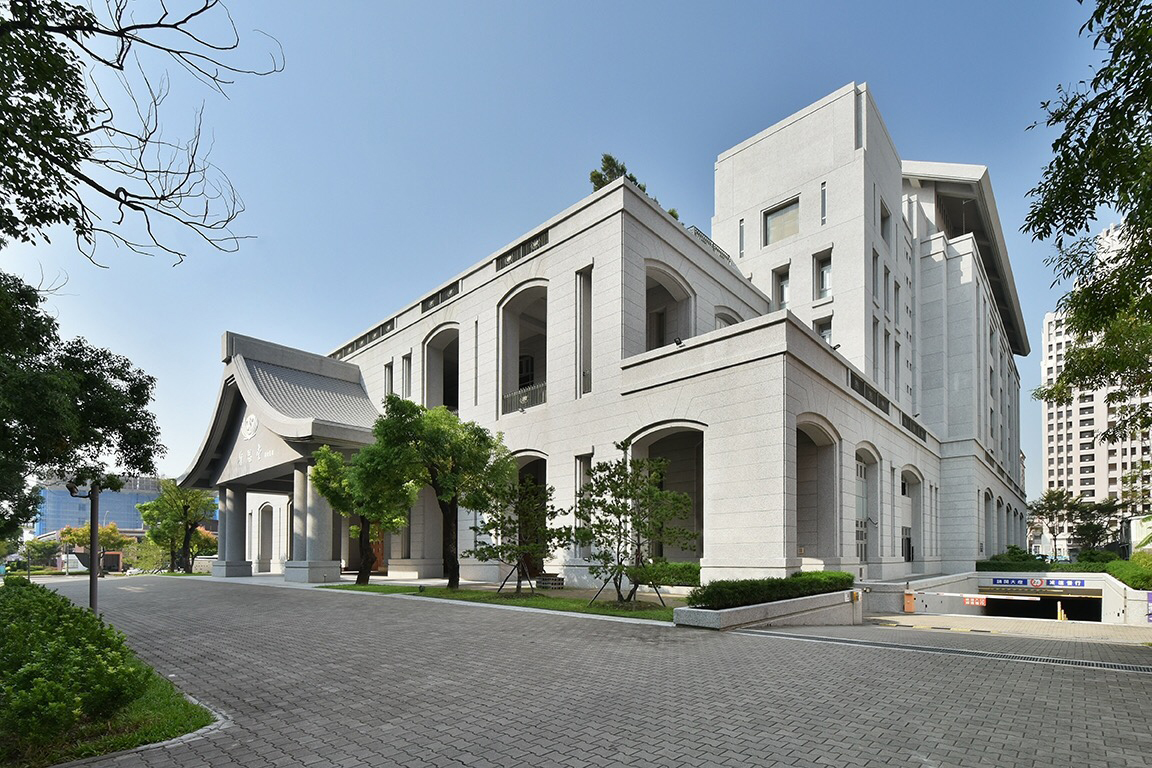 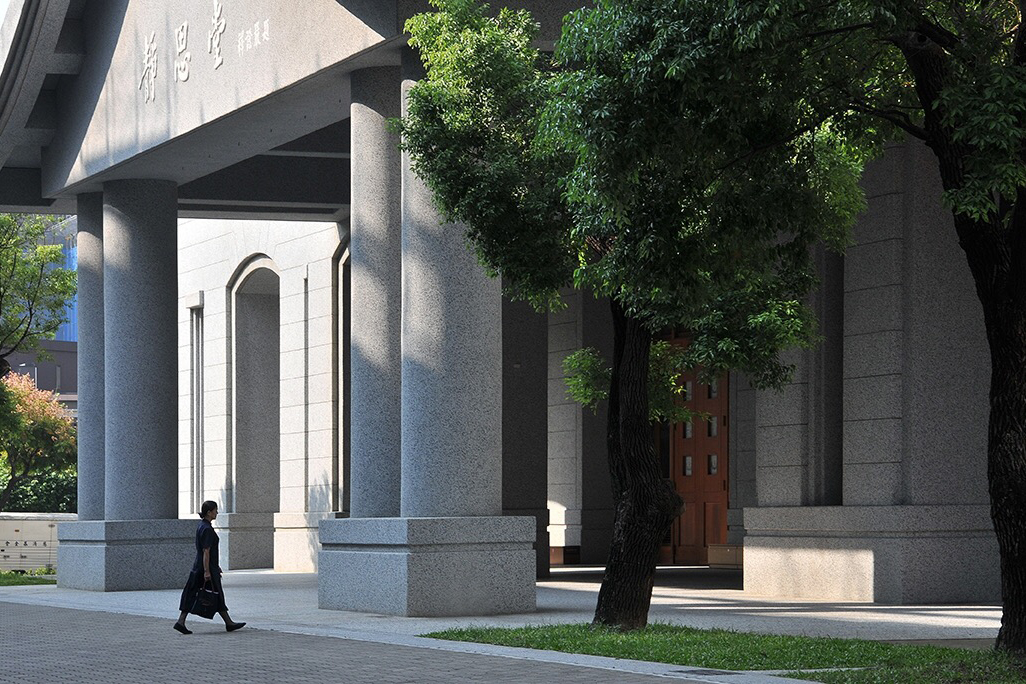 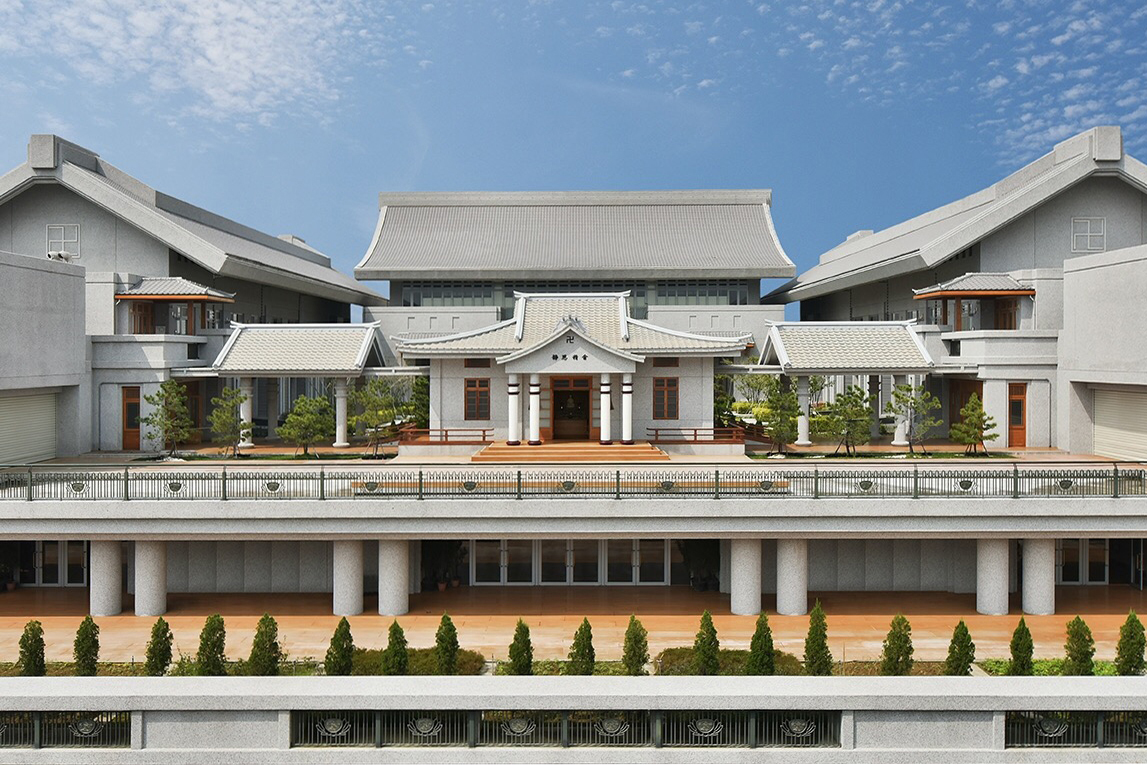 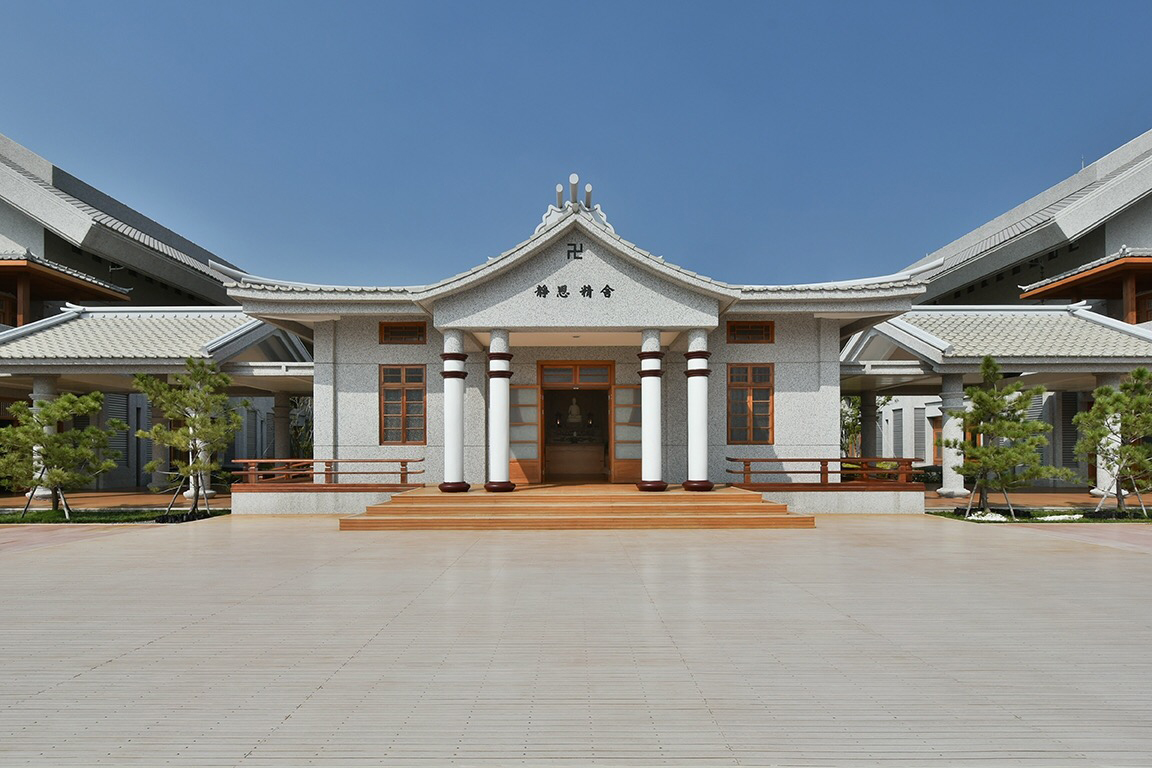 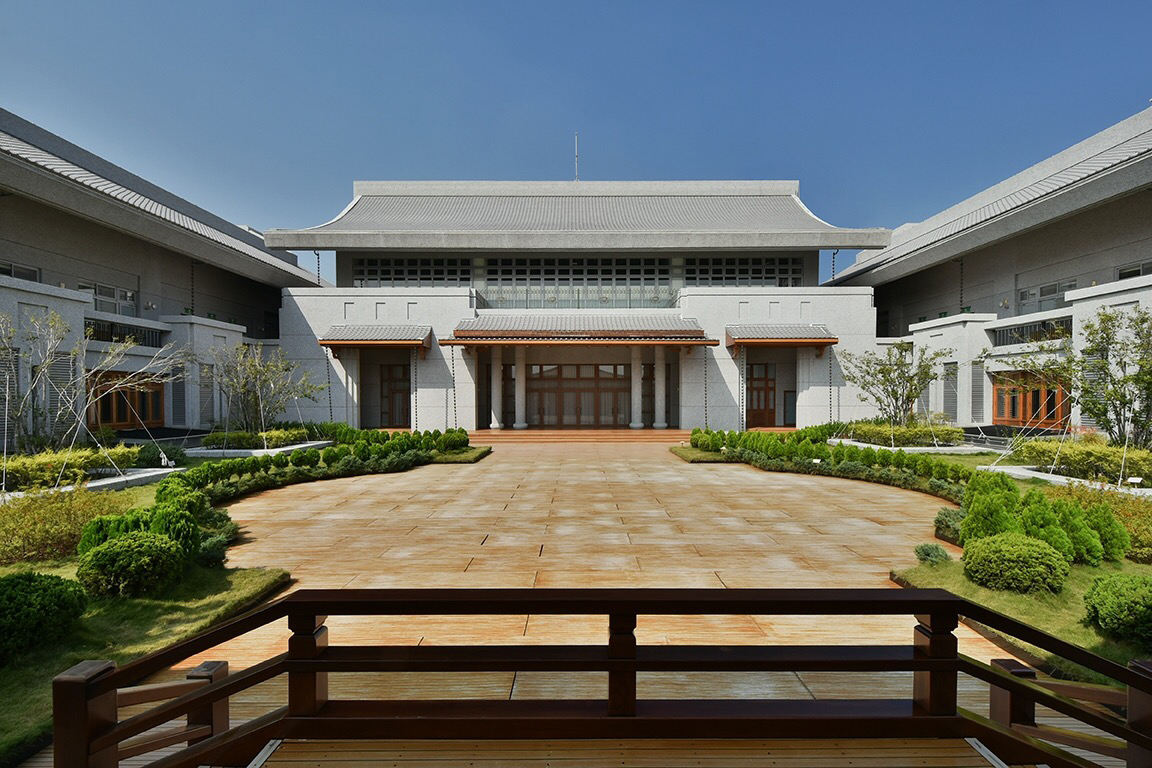 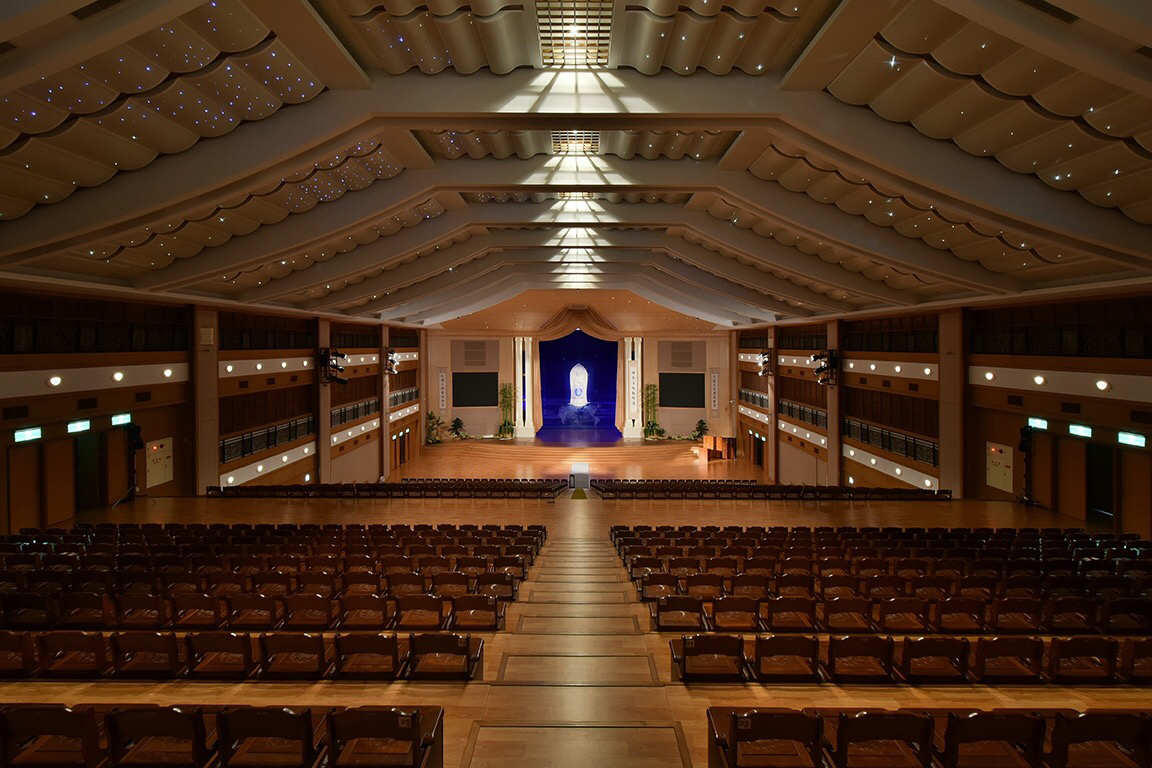 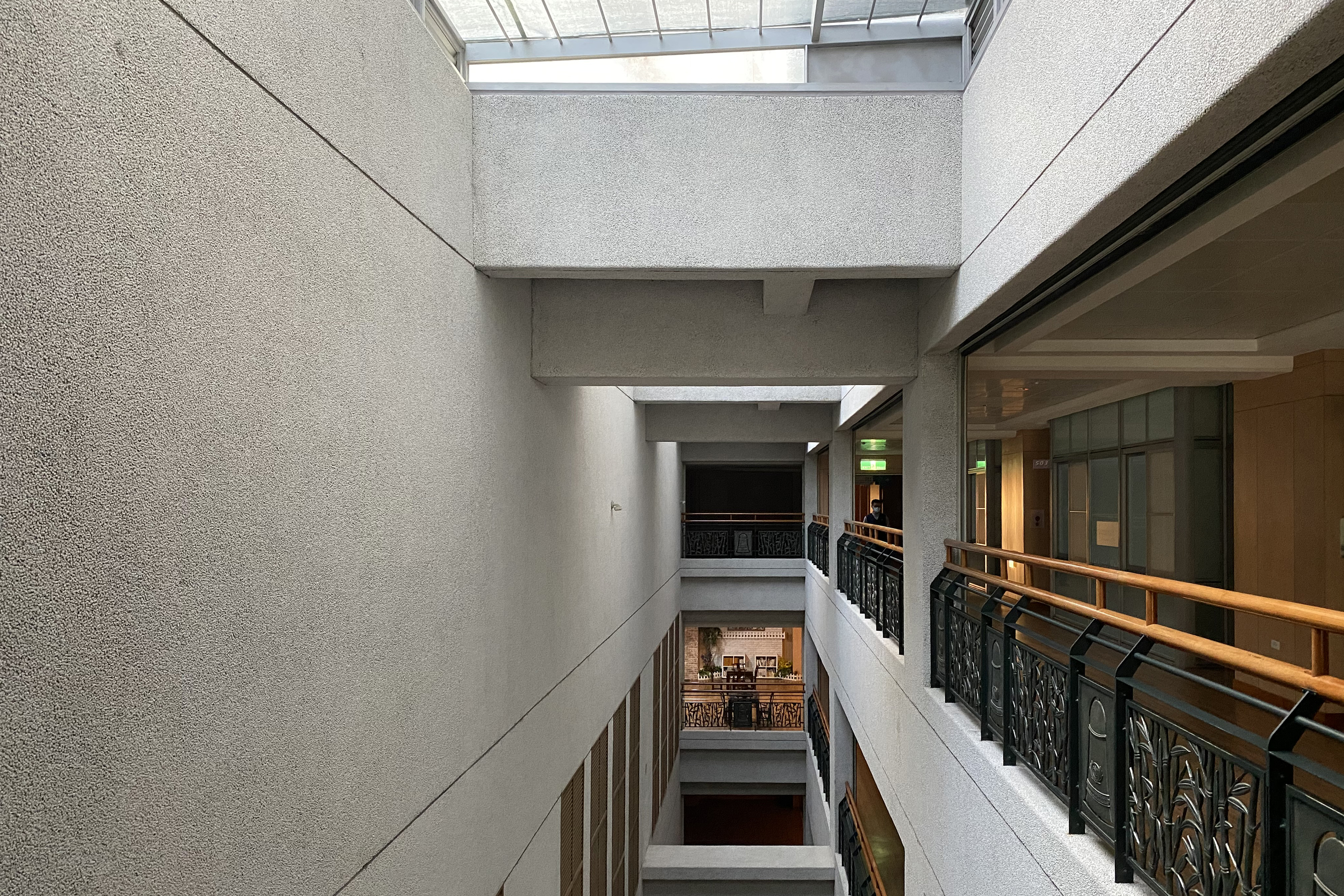 Tzu Chi Taichung Still Thought Hall locates at the greenery 8th district. With the total building foundation of 10450 m2 facing the “Niam Yuan Park”. Thus, the building seeks to intake the horizontal greenery to create another eco park by minimizing the building size. The formations of Tzu Chi organization as a charity association which defines the function and formality of Still Thought Hall, from two basement floors to six floors high. As The iconic “人” shaped gable, is much a symbol of a spiritual home to Followers of Tzu Chi. Further, much Buddha literature review provides many levels of architectural expressions such as, the Propylaia level garden, belfry drum tower are employed throughout its symmetric exterior and interior planning. However, the most inspiring feature locates at the top of the Hall, in which another Still Thought Hall similar to the Hualien hall stands. In addition to mini Still Hall, the wide edgeless pool further expands in front of the Still Thought Hall as an Infinite Dharma expression of “With our minds being pure and tranquil, vows as vast as the universe”. No edge, no ending, no quantity, an unlimited gratitude and peaceful grace – as the main spiritual of Tzu Chi Spirit. All in all, if the Tzu Chi missions of charity, medicine and education were "for all living beings", then the Still Thoughts Hall was "for Buddhism".